The ancient Phocaeans were active mariners originally from ancient Greece. Listen to Sebahattin speak of his favourite hobby of retracing their steps, but also of the great importance the area had during Byzantine times, when the towns had fortified walls and Yeni Foça produced the best alum in the eastern Mediterranean. 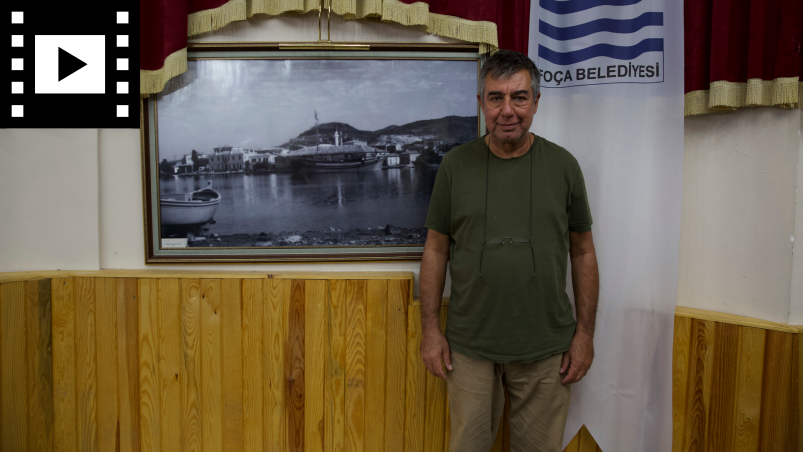 Ex-Mayor Nihat Dirim remembers remarkable family stories from the Ottoman times, speaks of the town's still-standing, famous “Aegean houses” –once built by the local Greeks– and of how he also helped in bringing Greeks and Turks together after 80 traumatic years apart. 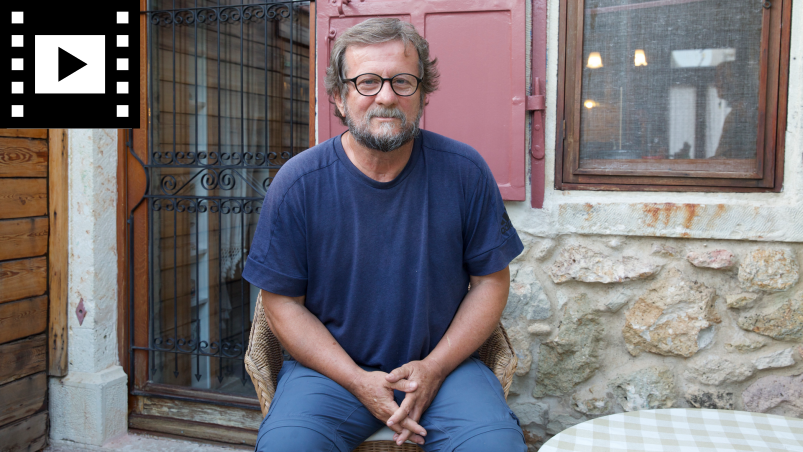 Architect Ercüment Kuyumcu has been the force behind the preservation of Foça’s Greek stone houses. Hear him speak evocatively about their past and how he envisages their revival’s role in bringing Greek and Turks together. 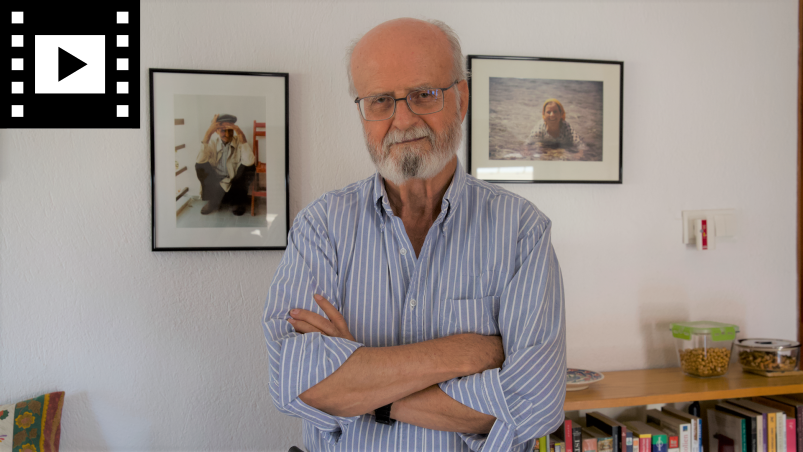 Historian Fikret Adanır speaks of his childhood in Eski Foça and the impact of the 1923 exchange of populations on the ethnic demographics of his town. One of the exchangees was his own father. He also recounts how he learnt about the 1914 events through Félix Sartiaux’s eye-witness testimony. 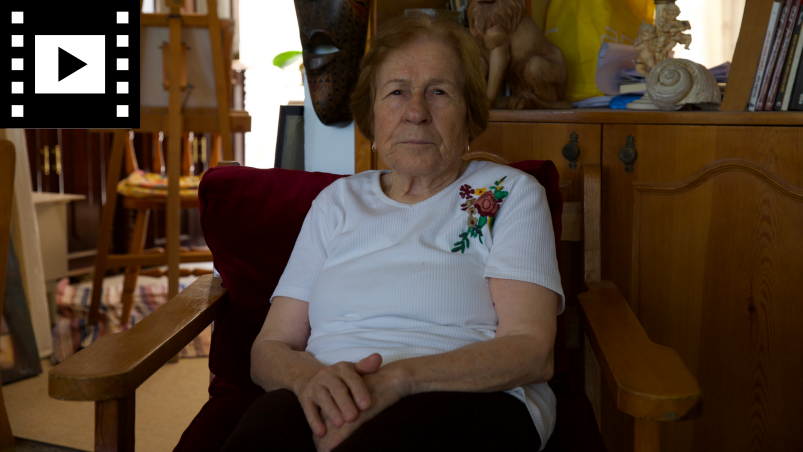 Melahat was born in Eski Foça in 1931. She remembers her childhood vividly and has some interesting stories to share about Greeks and Turks before the establishment of the Turkish Republic. She’s also an ardent and delightfully frank champion of secularism and coexistence. 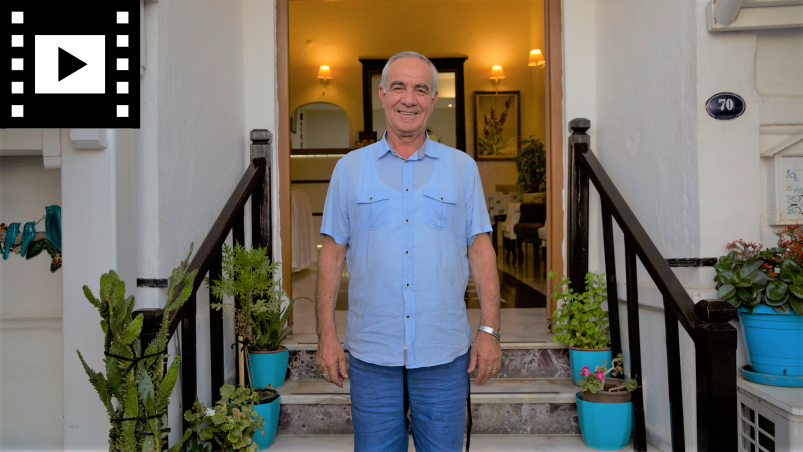 From ancient mariners to pirates in Byzantium, hotelier Sebahattin Karaca is a history afficionado with a soft spot for all things Foça.